Being a Conservative or Republican Has Always Been Cringey

Politics, Republican Party, Conservatism
Save for Later
From The Right 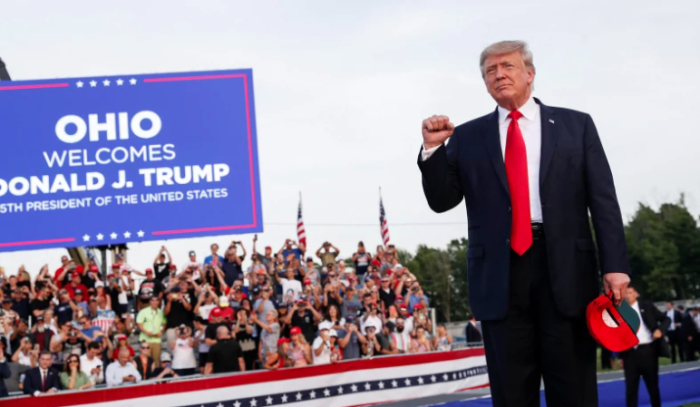 But you can’t get away from it just by joining the other side.

The writer formerly known as Allahpundit, Nick Catoggio, takes to the Dispatch to ask “Aren’t You Embarrassed?”

He means, by the Trump-era GOP, by the fact of belonging in some way to a political party or movement that associated with Trump, who last week associated himself with Kanye West — the obviously needful-of-mental-health-treatment rapper mogul who has turned antisemitic in recent weeks — and Nick Fuentes, a far-right, antisemitic sh**-stirrer.

My answer: no more than usual.

Frankly the question is kind...

Read full story
Some content from this outlet may be limited or behind a paywall.
Politics, Republican Party, Conservatism

News and Information about Politics
Go ad-free! Support AllSides.
About these ads
https://www.nationalreview.com/2022/11/being-a-conservative-or-republican-has-always-been-cringey/