Tornadoes reported as storms cause flooding and damage across the South

Environment, Weather, Tornadoes
Save for Later
From The Left 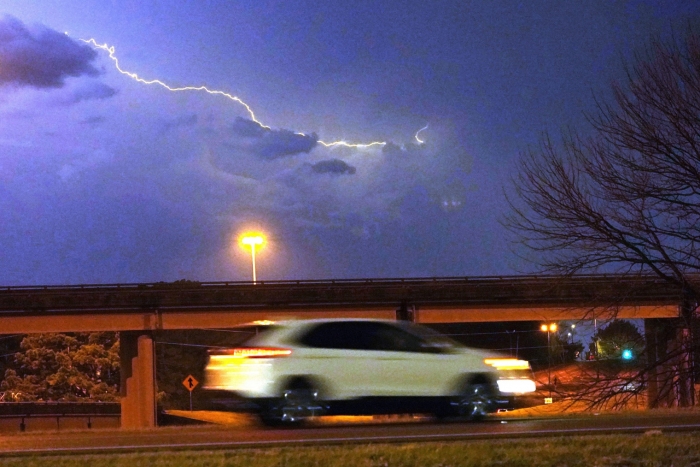 Tornado warnings for Alabama and Mississippi continued into the early hours of Wednesday amid reports of twisters in the region overnight that appeared to leave a trail of destruction.

Residents in areas across Louisiana, Mississippi and Alabama were forced to take cover late Tuesday as tornado sirens sounded amid a storm system that threatened to put millions of people at risk.

The National Weather Service confirmed tornadoes had hit the ground in Mississippi...