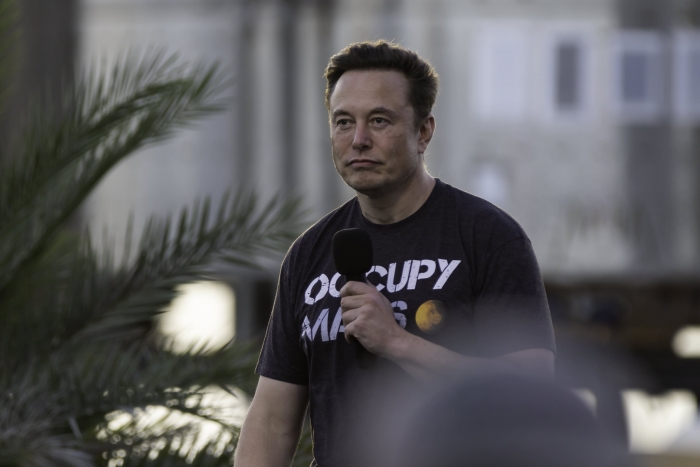 Twitter owner Elon Musk claimed on Monday in a series of tweets that Apple had threatened to remove the Twitter app from the App Store as part of its app review moderation process.

“Apple has also threatened to withhold Twitter from its App Store, but won’t tell us why,” Musk tweeted.