World, Middle East, Iran, Sports, World Cup
Save for Later
From The Right 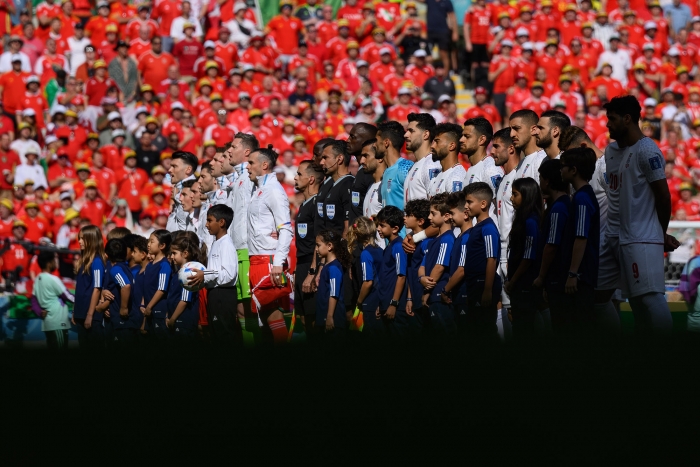 The Iranian government has reportedly threatened its national soccer team and the players’ families.

The United States plays Iran on Tuesday at 2:00 p.m. ET on Fox in a must-win game for the Americans to advance. Iran would move on to the knockout stage with a win or a tie.

Iran has been facing persistent domestic protests for over two months, since 22-year-old Mahsa Amini (also known as Jina Amini) reportedly died in police custody after being arrested for improperly wearing her hijab.