Cherokees ask US to make good on promise: A seat in Congress

Federal State And Tribal Powers, US Congress, US Senate, Politics, Inequality
Save for Later
From The Left 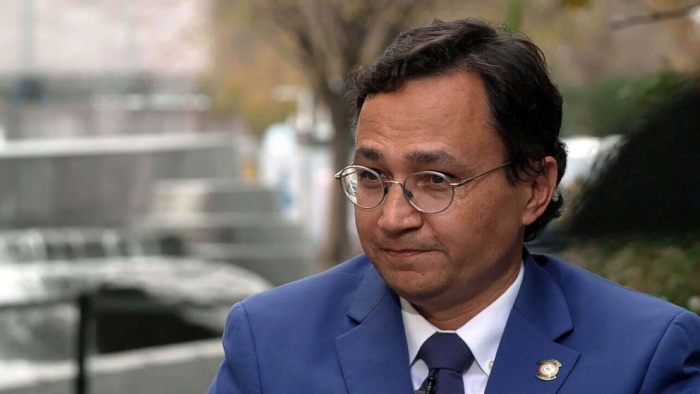 The country's largest Native American tribe, the Cherokee Nation, is ramping up calls on the U.S. government to fulfill a promise made nearly 200 years ago.

The historic treaty, which forced the Cherokee people off their ancestral lands across the Southeast and onto the infamous Trail of Tears in 1835, was supposed to give them official representation in Washington in exchange.

It has never happened.

"The promise was very simple," said Cherokee Principal Chief Chuck Hoskin, Jr. "The treaty literally says the Cherokee Nation 'shall have' a right to a delegate in the House of...

Analysis
The big problem with any debt ceiling fix
Vox

Opinion
‘We’re all on the same team’: Inside the Alaska model for US politics
Christian Science Monitor