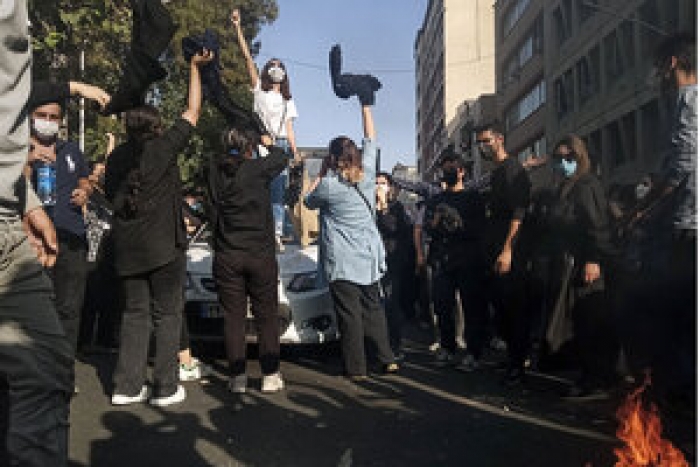 From the moment that they seized Romina from her family home in a pre-dawn raid, the Iranian security forces designed every aspect of her two-week detention to terrify her.

Romina’s captors were determined to convince the young woman that she should give up on women-led street protests demanding improved rights.

Read full story
Some content from this outlet may be limited or behind a paywall.
World, Middle East, Iran, Protests, Women's Issues, Free Speech

AllSides Media Bias Rating: Center
You disagree.
Thank you! Community votes alone don't determine our ratings, but are valuable feedback and can prompt us to do more research.
111310/86417