Elections, 2024 Election, Politics, Elon Musk, Ron DeSantis
Save for Later
From The Right 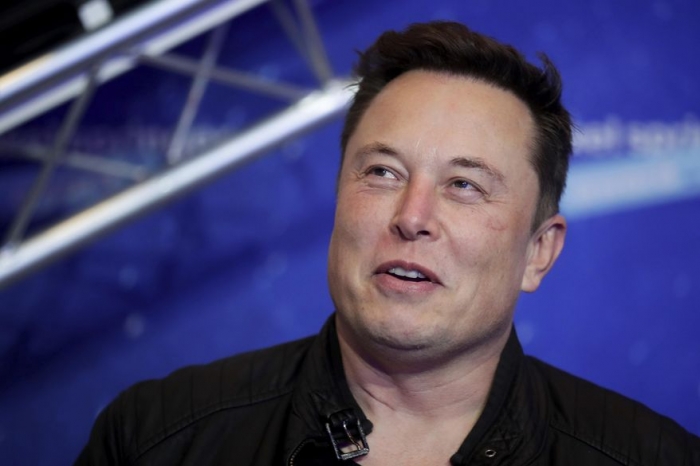 Elon Musk says he would support Gov. Ron DeSantis if the Florida Republican decides to run for president in 2024.

Twitter’s new owner replied “Yes” to a Friday night tweet asking him if he would back the Republican Party’s rising star in a general election.

That response came after Mr. Musk had stated in a previous tweet: “My preference for the 2024 presidency is someone sensible and centrist. I had hoped that would [be] the case for the Biden administration, but have been disappointed so far.”

The billionaire tech magnate also said he was a “significant supporter”...

Read full story
Some content from this outlet may be limited or behind a paywall.
Elections, 2024 Election, Politics, Elon Musk, Ron DeSantis

Opinion
Who Has the Courage to Take on Trump and Biden?
Politico