Why Donald Trump isn't returning to Twitter (for now) 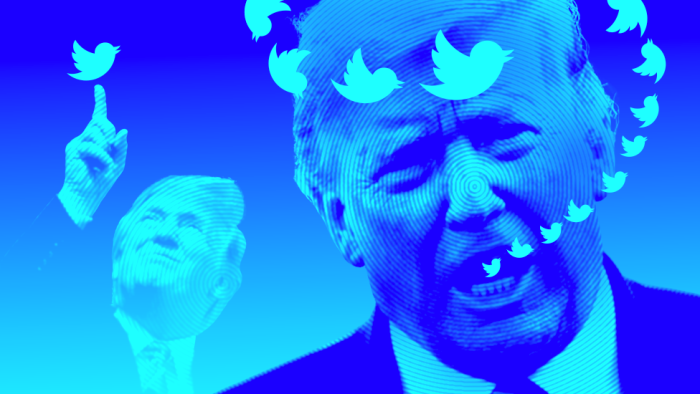 In 2017, he said he wouldn't have become president without it.

"Twitter is a wonderful thing for me, because I get the word out… I might not be here talking to you right now as president if I didn't have an honest way of getting the word out," he said.

After Twitter's new owner Elon Musk reversed Mr Trump's permanent suspension, you might have thought the former president would jump at the chance to come back. But so far, he hasn't taken up that offer. 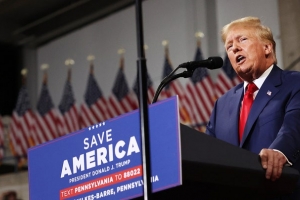