Violence In America, Gun Violence, Gun Control And Gun Rights, Walmart
Save for Later
From The Left 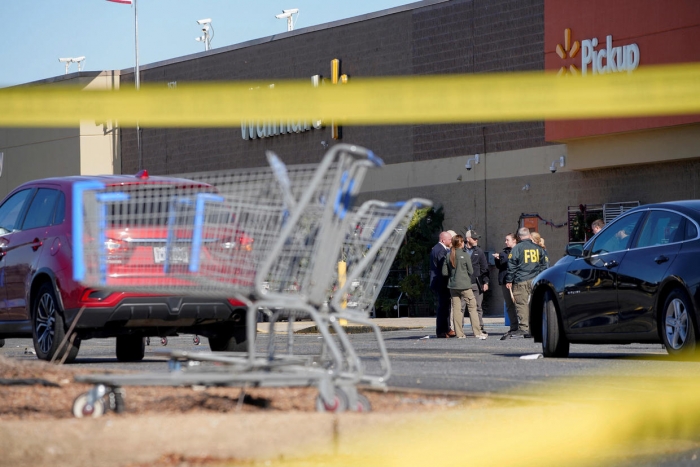 The gunman in the deadly shooting at a Walmart in Chesapeake, Virginia, bought the gun he used in the rampage legally hours before he opened fire on his co-workers, city officials said Friday.

The gunman didn't have a criminal history, officials said Friday.

Police have identified the victims as: Fernando Chavez-Barron, 16; Brian Pendleton,...

AllSides Media Bias Rating: Lean Left
You disagree.
Thank you! Community votes alone don't determine our ratings, but are valuable feedback and can prompt us to do more research.
111310/86417