In Washington, Macron to seek relief for Europe Inc amid China competition 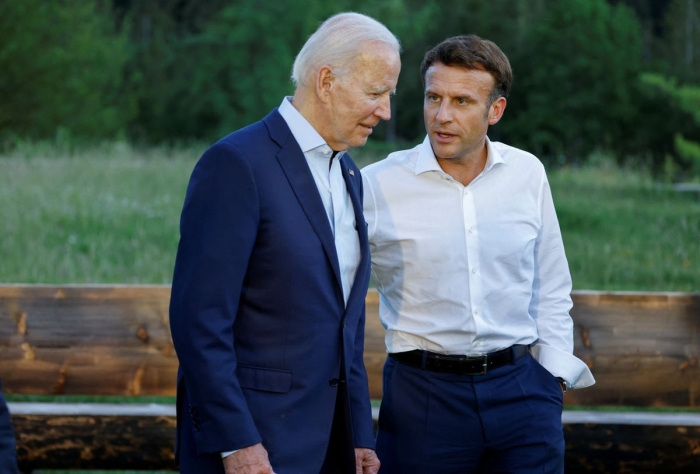 French President Emmanuel Macron will be hosted by U.S. President Joe Biden next week in a rare state visit aimed at highlighting Franco-American friendship rather than the bitter economic competition between the two sides of the pond.

More than a year after Washington, London and Canberra torpedoed a big French submarine contract, pushing Franco-US relations to breaking point, the two countries are expected to put on a show of unity on common threats from Russia and China.