Arts And Entertainment, Culture, Kanye West, Donald Trump, Kim Kardashian
Save for Later
From The Right 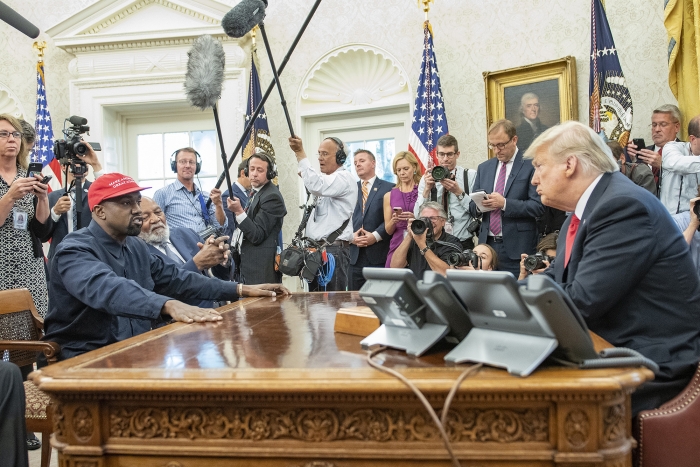 The insults that the 76-year-old Trump allegedly spewed were censored out of the video that describes a meeting where West supposedly asked Trump to run as his vice president in 2024.

Trump, who has already announced his third run for president, apparently scoffed at the idea and brought up Alice Johnson, a woman in her 60s whose sentence he commuted in 2016 after some lobbying from Kardashian.

Suzanne Bonamici and her husband are recovering after being struck by a car late Friday in Portland.Â
Politico

News and Information about Arts and Entertainment
Go ad-free! Support AllSides.
About these ads
https://nypost.com/2022/11/25/kanye-west-claims-donald-trump-trashed-ex-kim-kardashian/