Gun Control And Gun Rights, Mass Shootings, Violence In America, Joe Biden
Save for Later
From The Center 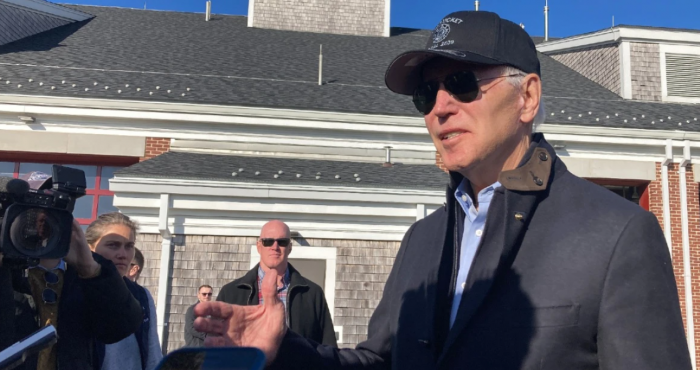 President Biden on Thursday said he would try to pass a bill banning assault rifles during the lame-duck session before the next Congress forms, despite long odds due to Republican opposition.

Biden spoke to reporters Thanksgiving morning, coming after a week that saw three mass shootings in the U.S.

Biden said it was “ridiculous” that red flag laws — in which law enforcement officers can seize firearms from individuals deemed a threat to themselves or others — were not being enforced across the country.