Joe Biden, Railroads, Transportation, Economy And Jobs, Facts And Fact Checking
Save for Later
From The Right 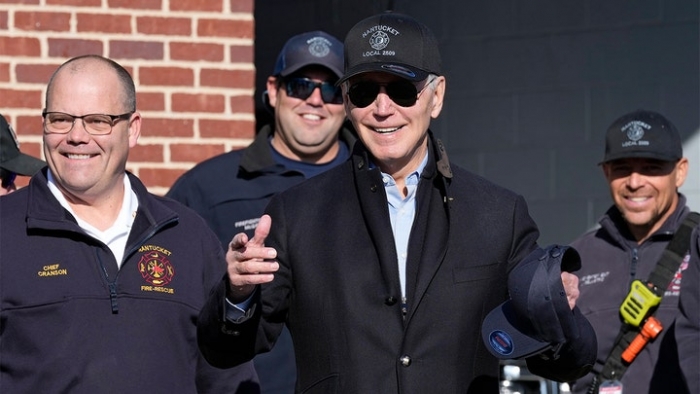 President Biden contradicted White House officials on Thursday, claiming not to have been directly in touch with either side in the looming national rail-road strike.

Biden told reporters in Nantucket, Massachusetts that negotiations between unions representing railroad workers and their employers were ongoing. The president added since the talks were ongoing, he himself had not engaged directly with any of the parties.

"My team has been in touch with all the parties, in rooms with the parties," said Biden. "I have not directly engaged yet because they're still talking."