Donald Trump, Mike Pence, Department Of Justice, January 6
Save for Later
From The Left 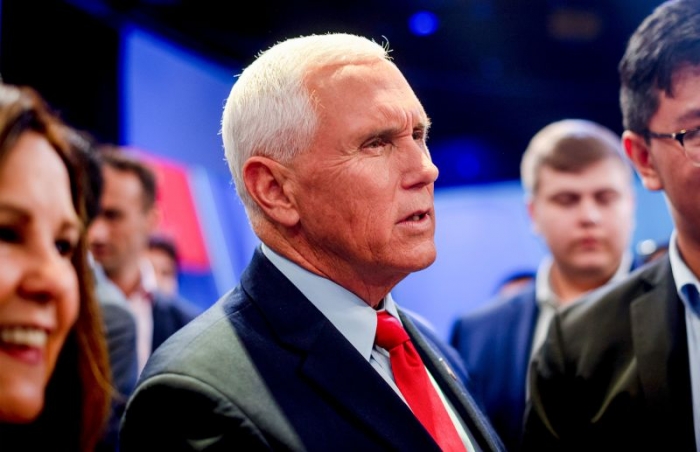 Justice Department prosecutors have reached out to representatives of former Vice President Mike Pence to seek his testimony in the criminal investigation into efforts by former President Donald Trump and allies to impede the transfer of power after the 2020 election, according to people familiar with the matter.

Pence’s team has indicated that the former vice president is open to discussing a possible agreement with the Justice Department to provide some testimony, one person said.

The New York Times first reported the outreach to Pence.

The request occurred before the...