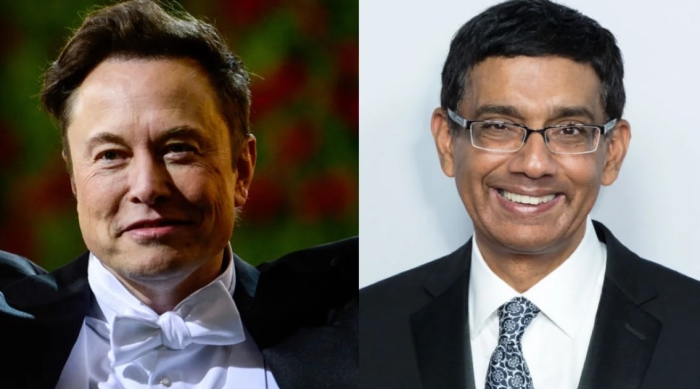 Business magnate Elon Musk concurred with conservative filmmaker and author Dinesh D'Souza's assertion that censorship on Twitter has been a one-way street that targets conservatives, but not leftists.

"We don’t hear much about Democrats and leftists being let back on Twitter. Why? Because they were never kicked off in the first place. Their lies and misinformation simply escaped all scrutiny. Censorship has been deployed as a one-way operation against conservatives," D'Souza tweeted on Monday, tagging Musk.