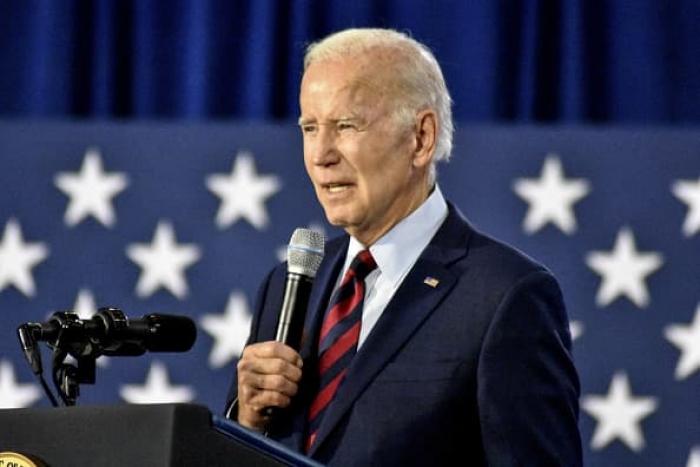 The Biden administration on Tuesday announced that it will extend the payment pause on federal student loans until after June or when it’s able to move forward with its debt forgiveness plan.

Federal student loan bills had been scheduled to resume in January.

The administration’s move comes in response to a federal appeals court ruling last week that imposed a nationwide injunction on the debt relief plan.

“We’re extending the payment pause because it would be deeply unfair to ask borrowers to pay a debt that they wouldn’t have to...

RED BLUE TRANSLATOR
What Great Depression (The) means to Liberals & Conservatives
News and Information about Banking and Finance
Go ad-free! Support AllSides.
About these ads
https://www.cnbc.com/2022/11/22/biden-administration-will-extend-student-loan-debt-repayment-holiday-to-june-reports-say.html