Culture, Arts And Entertainment, Comedy, Humor, Polarization, Dave Chappelle
Save for Later
From The Right 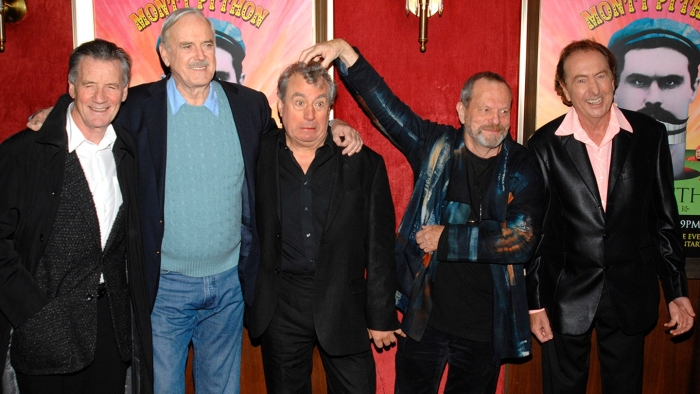 Tech journalist Kara Swisher interviewed legendary British comedian Eric Idle on Monday, where he spoke extensively about the state of comedy in his heyday and said he hated conservatives.

Swisher asked, "How do you look at cancel culture today, because now everybody is watched under great scrutiny," asking if Idle had seen the recent Dave Chappelle's monologue on "Saturday Night Live."

"What do you think of the comedians like Dave Chappelle, for example, who’s saying that he’s being subjected to censorship?" she asked.