Collapsed crypto exchange FTX has about $1.24 billion of cash in total — but still owes at least $3.1 billion

Banking And Finance, FTX, Cryptocurrency
Save for Later
From The Center 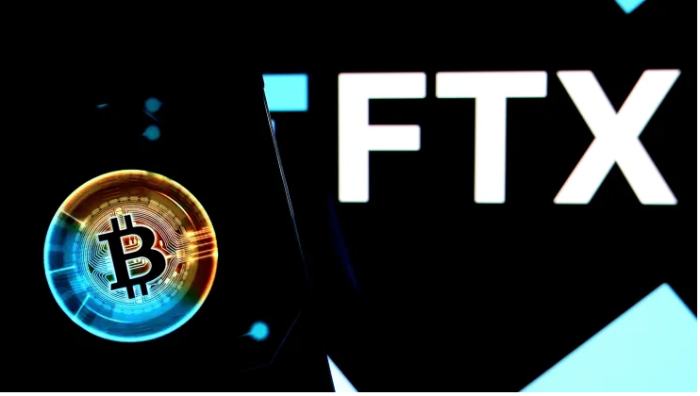 FTX’s vast web of entities had a total of around $1.24 billion in cash balances as of Nov. 20, according to a new court filing out late Monday.

The filing was penned by Alvarez & Marsal North America, which is advising FTX on restructuring efforts after the exchange filed for bankruptcy protection earlier this month.

Edgar Mosley, managing director at Alvarez & Marsal North America, said FTX and his team managed to trace “substantially higher cash balances” than they had initially been able to identify by Nov. 16.

Read full story
Some content from this outlet may be limited or behind a paywall.
Banking And Finance, FTX, Cryptocurrency

Will There Be a Recession in 2023?
PERSPECTIVES BLOG

RED BLUE TRANSLATOR
What Great Depression (The) means to Liberals & Conservatives
News and Information about Banking and Finance
Go ad-free! Support AllSides.
About these ads
https://www.cnbc.com/2022/11/22/collapsed-crypto-exchange-ftx-has-about-1point24-billion-of-cash-in-total-but-still-owes-at-least-3point1-billion-.html