Business, Disney, Bob Iger
Save for Later
From The Center 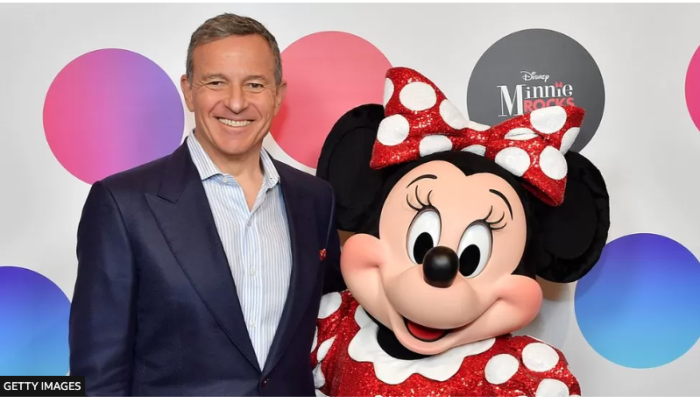 Less than 24 hours after his shock return as Disney's chief executive, Bob Iger says he is planning a major shake-up of the business.

One of his first moves has resulted in the exit of the head of company's Media and Entertainment Distribution division, Kareem Daniel.

On Sunday, Disney announced Mr Iger's return as chief executive less than a year after he retired from the firm.

In a message to employees, seen by the BBC, Mr...