LGBTQ Issues, Violence In America, Gun Violence, Gun Control And Gun Rights, Colorado
Save for Later
From The Left 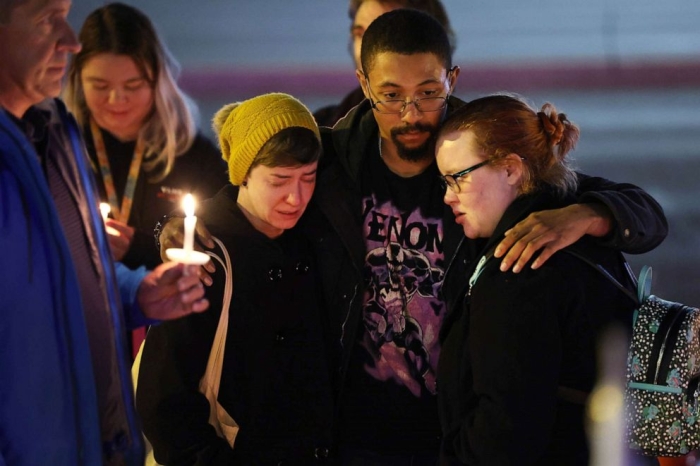 A 22-year-old has been charged with hate crimes for allegedly killing five people and injuring many others with a legally purchased assault-style rifle at an LGBTQ nightclub in Colorado, according to officials briefed on the investigation.

At least two people, whom authorities described as heroes, then confronted Aldrich and fought with him, which saved more lives, police said.