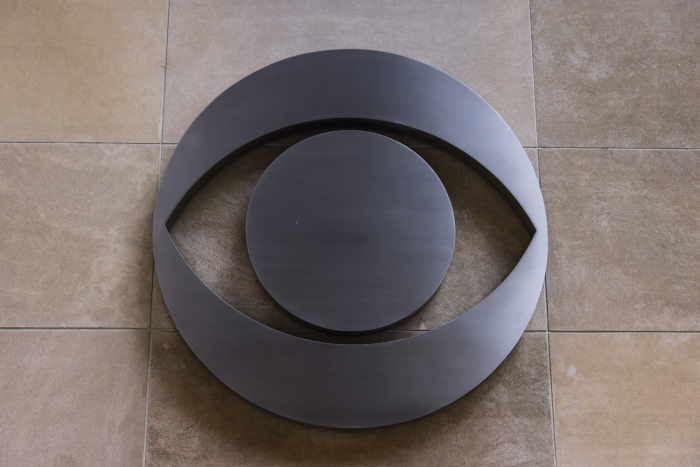 CBS News resumed posting on Twitter Sunday after announcing the network would pause its activity on the platform two days earlier “out of an abundance of caution” as the social media company moves through an intense period of change under its new owner Elon Musk.

“After pausing for much of the weekend to assess the security concerns, CBS News and Stations is resuming its activity on Twitter as we continue to monitor the situation,” the networks communications team tweeted Sunday morning.

Read full story
Some content from this outlet may be limited or behind a paywall.
Media Industry, CBS News, Twitter, Social Media, Business