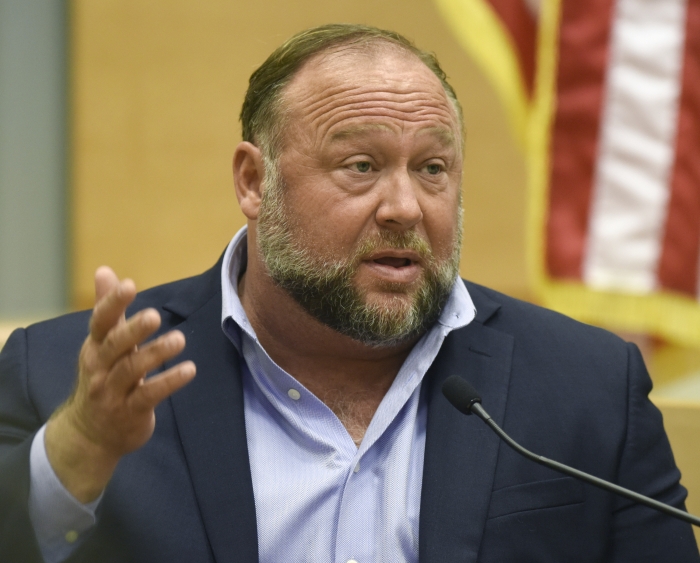 Elon Musk invoked the memory of his late infant child when explaining why he won’t allow conspiracy theorist Alex Jones back onto Twitter.

Jones, the host of the popular Infowars podcast, repeatedly told his millions of followers that the 2012 Sandy Hook massacre, in which 20 first-graders and six educators were killed, was a hoax that was staged by “crisis actors” to enact more gun control.