Free Speech, Censorship
Save for Later
From The Right 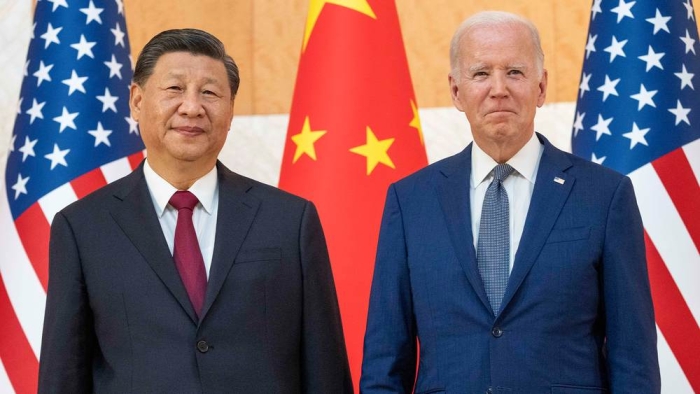 “His parents said these [things] because they feared the [Pharisees], for the

[Pharisees] had agreed already that if anyone confessed [Jesus was] Christ, he would be put

I have an existential question for you based upon the above quote:

Are today’s Democrats modern-day Pharisees, or were the Pharisees early members of the Democratic Party?

I’m being a little facetious, obviously; the Democratic Party did not exist in the Roman Empire. But what we are witnessing today in modern America is a repetition of history....

Read full story
Some content from this outlet may be limited or behind a paywall.
Free Speech, Censorship