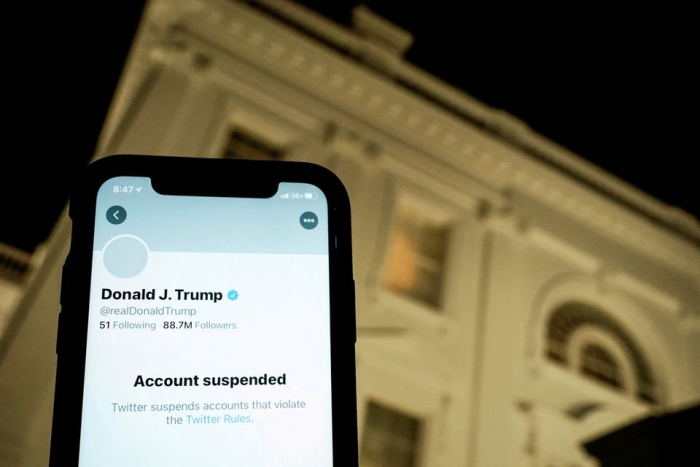 Donald Trump on Saturday said he had no interest in returning to Twitter even as a slim majority voted in favor of reinstating the former U.S. president, who was banned from the social media service for inciting violence, in a poll organized by new owner Elon Musk.

Slightly over 15 million Twitter users voted in the poll with 51.8% voting in favor of reinstatement.

"The people have spoken. Trump will be reinstated," Musk tweeted.