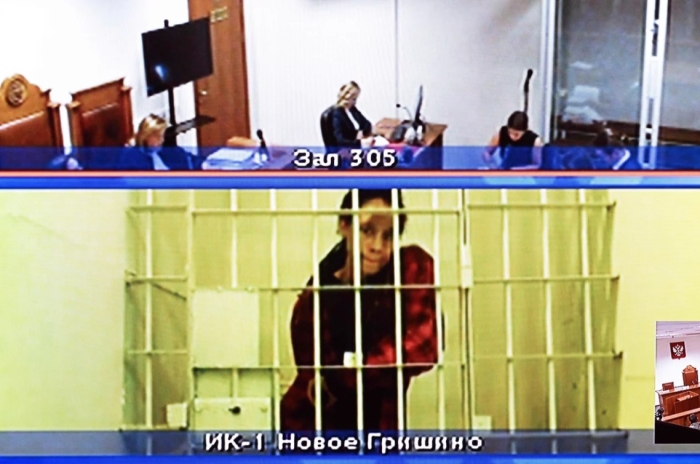 U.S. basketball star Brittney Griner has arrived in a prison colony in the Russian republic of Mordovia — 300 miles southwest of Moscow — to begin serving out a nine-year sentence on drug charges, her lawyers say.

The announcement by Griner's legal team Thursday was the first confirmation of the American's whereabouts since Russian authorities transferred her from a Moscow detention center nearly two weeks ago — a period of time typical for Russia's opaque prison transfer system.