2022 Elections, Elections, 2022 Gubernatorial Races, Arizona
Save for Later
From The Center 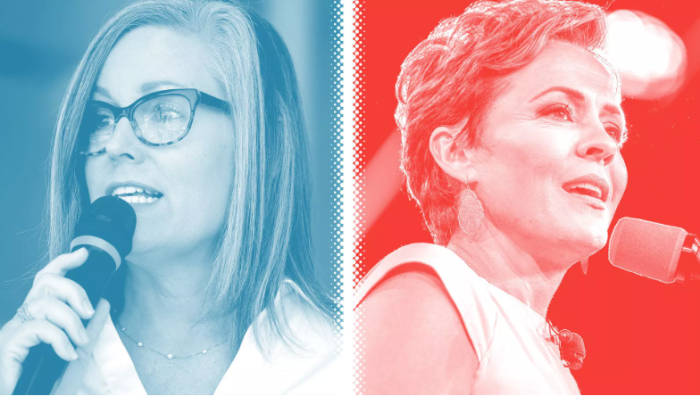 Democrat Katie Hobbs expanded her lead in the governor's race over the weekend, but Republican Kari Lake gained some ground over the past couple nights.

The latest: The governor's race is still too close to call, with 160,021 votes left to count statewide, including 94,285 in Maricopa County.

Lake is losing Maricopa County 52%-48%, but started picking up votes there as election officials began counting early ballots that voters dropped off on Election Day, which were widely expected...