2022 Elections, Elections, US House, Republican Party, Arizona
Save for Later
From The Right 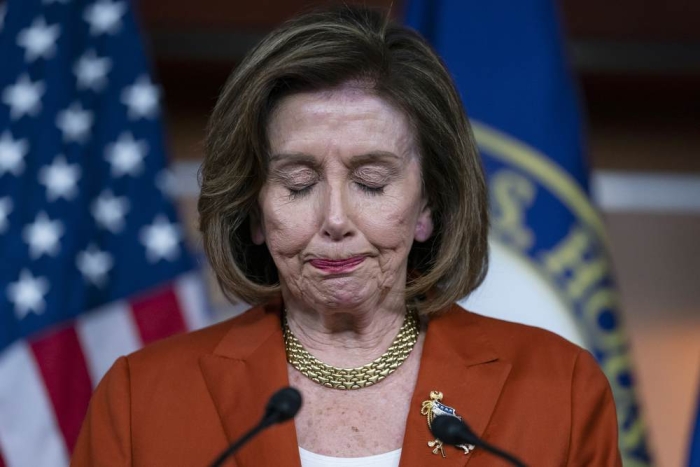 Schweikert gained the lead after votes from Maricopa County were updated on Sunday evening.

The results are a blow to Democrats hoping to hold on to a narrow House majority, according to Dave Wasserman, U.S. House editor of The Cook Political Report.

The results from Arizona's 1st Congressional District plus...

Read full story
Some content from this outlet may be limited or behind a paywall.
2022 Elections, Elections, US House, Republican Party, Arizona