Russia, World, Ukraine War, Kherson
Save for Later
From The Center 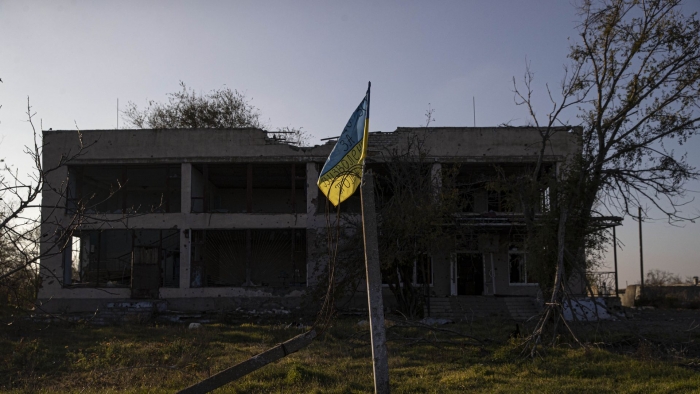 Ukrainian President Volodymyr Zelensky said Friday that the country's troops had entered the key southern city of Kherson, calling it a "historic day."

Why it matters: Russia's withdrawal from the only provincial capital its military captured since invading neighboring Ukraine eight months ago marks a major setback for Moscow and a remarkable victory for Ukrainian forces.

Driving the news: The Russian Defense Ministry said Friday it had finished withdrawing troops from the western bank of the Dnipro River, which divides the city.

"Today is a historic day," Zelensky said in a post on Telegram, according to the...