Immigration, DHS, Department Of Homeland Security, CBP, Customs And Border Protection, Alejandro Mayorkas
Save for Later
From The Left 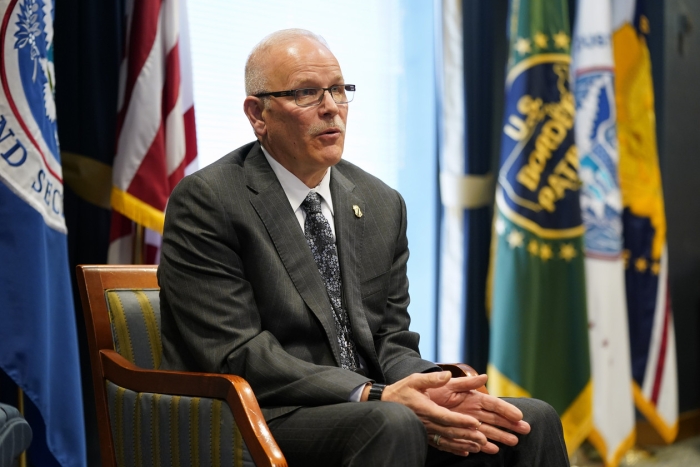 Customs and Border Protection Commissioner Chris Magnus, who has clashed with immigration officials over how to handle an influx of migrants at the southern border, has lost the confidence of his bosses and has been asked to resign or be fired, according to three current and one former Department of Homeland Security officials.

Magnus was told on Wednesday by Homeland Security Secretary Alejandro Mayorkas that he should either resign or be dismissed and, so far, the CBP chief has refused to step down, according to the four people.