Arrest made in vandalism of Cardinal Dolan’s residence at St. Patrick’s Cathedral in NYC

Religion And Faith, Vandalism, Timothy Dolan
Save for Later
From The Right 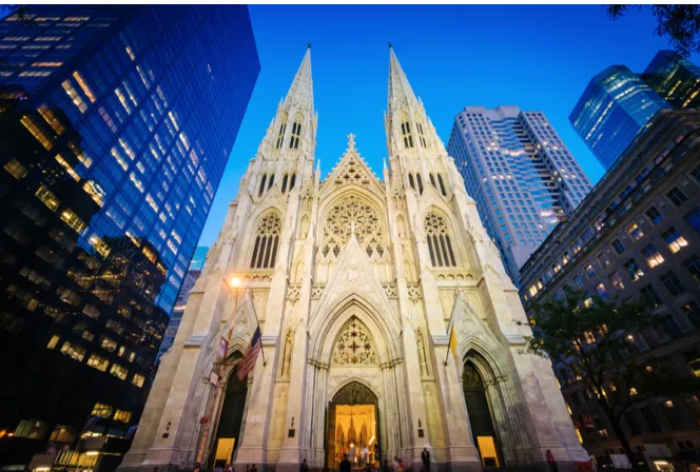 An arrest has been made in a two-day-long vandalism spree in October that included an attack on Cardinal Timothy Dolan’s residence at St. Patrick’s Cathedral in New York City.

Juan Velez was arrested by the New York Police Department’s Warrant Squad, police said Wednesday. In that announcement, police said Velez is being charged with 15 incidents of criminal mischief that occurred in Manhattan.

Three of those incidents were attacks on churches, one of which was on St. Patrick’s Cathedral, police said.

A video of the attack on St. Patrick’s Cathedral...

Should the 'Respect for Marriage Act' be Passed into Law?
News

Moderates are an endangered species in the pews, but they aren’t completely extinct at the ballot box
Baptist News Global

Inspiring Stories: In the Face of Differences