Trump Org. controller said he was ordered to hide benefits on tax forms

Donald Trump, Taxes
Save for Later
From The Left 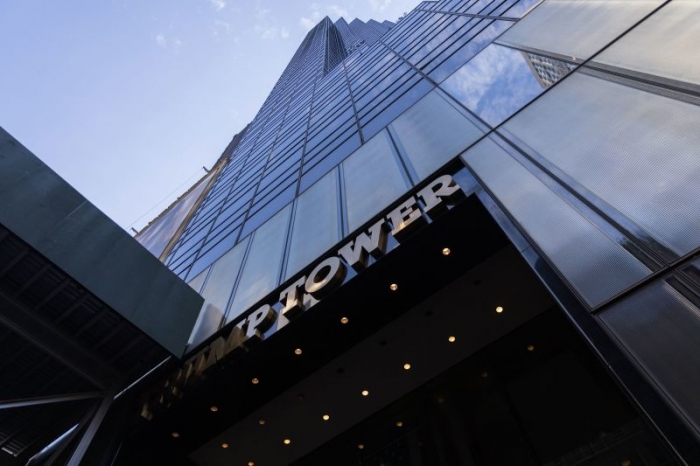 Trump Organization Controller Jeffrey McConney testified about the mechanics behind him tacking on fringe benefits to salaries and bonuses at the direction of high-level executives, as the company’s criminal trial in New York resumed on Thursday.

McConney reiterated he followed instructions from former Chief Financial Officer Allen Weisselberg and other high-level Trump Org. executives to tack on fringe benefits to their salaries in bonuses that were ultimately not reported to tax authorities.