Taxes, Joe Biden, IRS
Save for Later
From The Right 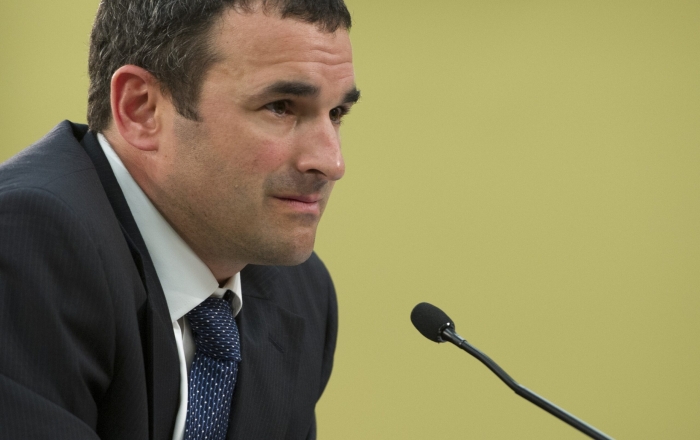 The term of IRS Commissioner Charles Rettig, an appointee of former President Donald Trump, is set to expire at the end of the week. Werfel previously served as IRS acting commissioner under President Barack Obama.

Read full story
Some content from this outlet may be limited or behind a paywall.
Taxes, Joe Biden, IRS

A National Sales Tax Is a Terrible Idea
Grover Norquist

News and Information about Taxes
Go ad-free! Support AllSides.
About these ads
https://www.dailywire.com/news/biden-nominates-new-irs-chief-as-the-agency-prepares-to-double-in-size

Opinion
Why Entitlement Reform Is So Hard
The Dispatch