LGBTQ Issues, 2022 Elections, Midterm Elections, Gay Rights
Save for Later
From The Left 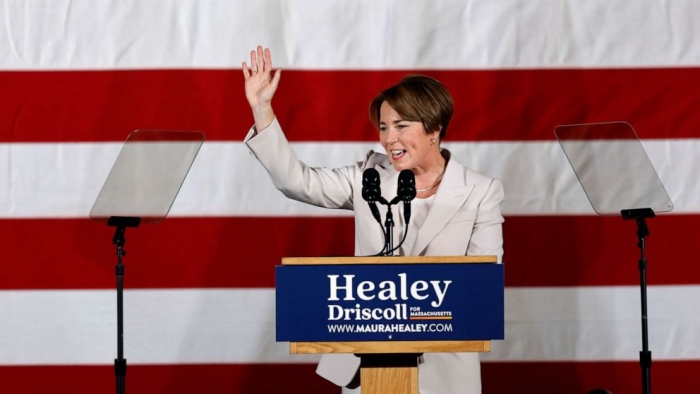 Several candidates running on anti-LGBTQ platforms won their races in the 2022 midterm elections, as the scaling back of LGBTQ rights became a key issue in this election cycle for conservatives.

But the night also saw wins for openly LGBTQ candidates in several races across the country.

Many of the incumbents that have led the charge on anti-LGBTQ legislation – including Alabama Gov. Kay Ivey, Florida Gov. Ron DeSantis, Texas Gov. Greg Abbott and Oklahoma Gov. Kevin Stitt – were reelected to their seats.