Joe Biden, 2022 Elections, Elections
Save for Later
From The Center 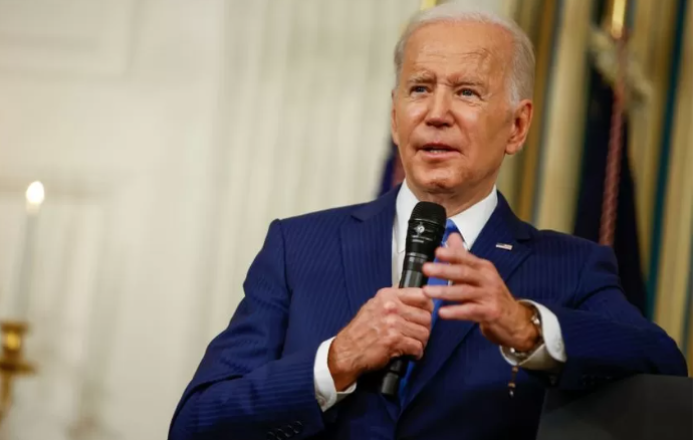 US President Joe Biden has expressed relief after Democrats fended off major Republican gains in the midterms.

Republicans are inching towards control of the House of Representatives, but Mr Biden noted that a "giant red wave" did not materialise on Tuesday night.

Either party could still win the Senate, which hinges on three races that are too close to call.

The party in power, currently the Democrats, usually suffers losses in a president's first midterm elections.

Republican strategists had been hopeful of sweeping victories, given that inflation is at a...