Environment, Hurricanes
Save for Later
From The Center 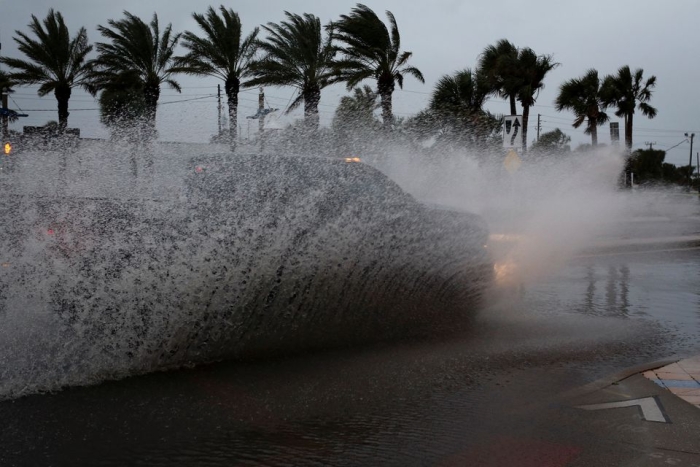 Hurricane Nicole weakened into a tropical storm on Thursday shortly after making landfall on Florida's east coast after barreling ashore with a brew of heavy downpours and fierce winds, the National Weather Service said.

A hurricane warning had been posted for a 240-mile coastal stretch that included the Kennedy Space Center at Cape Canaveral, where NASA's new moon rocket stood exposed to the elements and anchored to its launch pad to ride out the storm.