Bridging Divides, Colorado, Jared Polis
Save for Later
From The Left 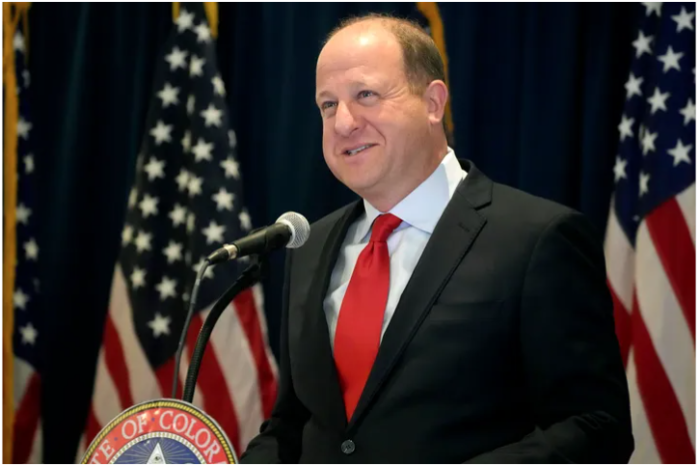 Gov. Jared Polis (D) is up for reelection on Tuesday.

But unless you’re reading the local news, you might not have heard anything about it. That’s at least partly because the race is not very competitive. Polis is projected to defeat Republican challenger Heidi Ganahl by a wide margin.

Polis, the first openly gay man to be elected governor of a state, has quietly become one of the more unique figures in Democratic politics.

A former member of the Congressional Progressive Caucus during his decade in the House of Representatives, Polis has won praise from progressives for...