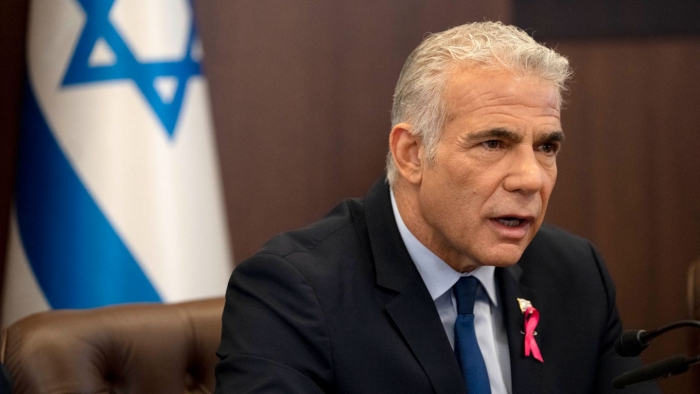 According to a statement from his office, Lapid has already called Netanyahu to congratulate him. Lapid told Netanyahu that he instructed his office to make arrangements for the transition of power.

"The state of Israel comes before any political consideration," Lapid said. "I wish Netanyahu success, for the sake of the people of Israel and the State of Israel."