Retreat or a trap? Russia signals a surprise withdrawal from a key city, but Ukrainians are wary

Russia, Ukraine War, Defense And Security, World
Save for Later
From The Left 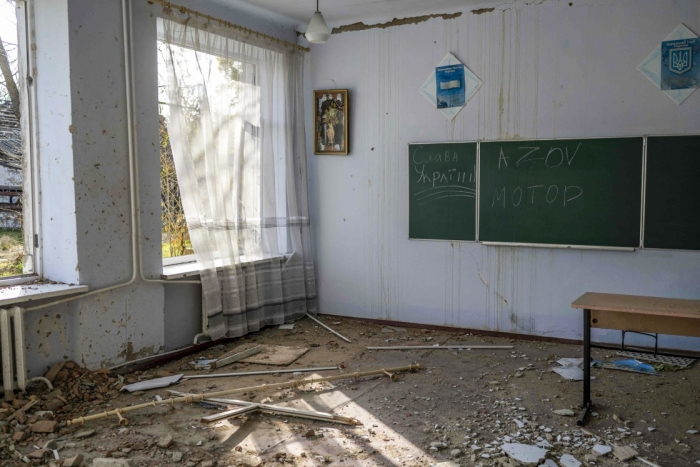 Russian control of the key southern Ukrainian city of Kherson appeared increasingly in doubt Thursday after officials suggested that the Kremlin's troops would withdraw from the west bank of the Dnieper River.

Just weeks after Moscow claimed the area, Kirill Stremousov, the Russian-installed deputy civilian administrator of the Kherson region, said that the troops would try and regroup on the other side of the river.