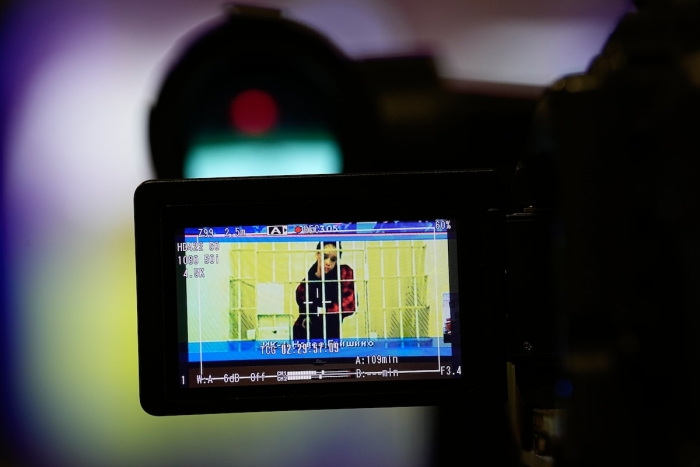 “We are told she’s doing as well as can be expected under the circumstances,” White House press secretary Karine Jean-Pierre told reporters aboard Air Force One after the State Department confirmed the meeting.

Read full story
Some content from this outlet may be limited or behind a paywall.
Foreign Policy, Brittney Griner, Sports, Basketball, WNBA, State Department, Russia

US gains access to key bases in the Philippines, bolstering ability to monitor China
Washington Examiner