Violence In America, Political Violence, Republican Party, Polarization, Crime
Save for Later
From The Right 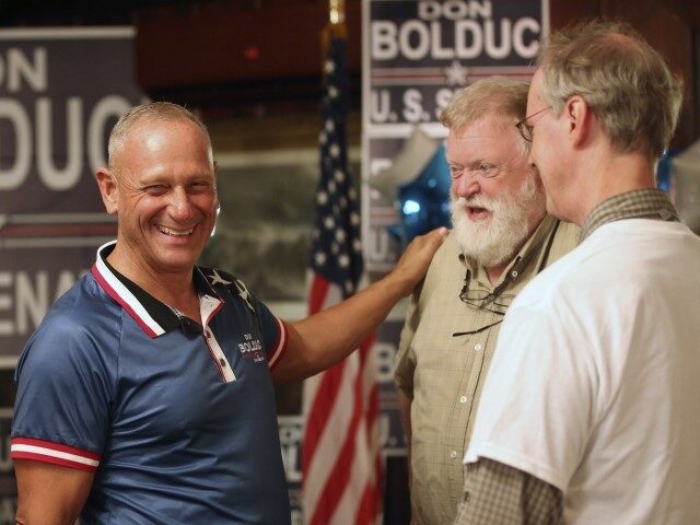 Kate Constantini, Bolduc for Senate spokeswoman, told Breitbart News that before the General went on the debate stage, he was physically attacked outside the building by an individual in the crowd.

It is not known if the individual is a Hassan supporter.

Law enforcement was quickly on the scene and apprehended the individual.

“Prior to the debate, an individual in the crowd gathered outside...

Read full story
Some content from this outlet may be limited or behind a paywall.
Violence In America, Political Violence, Republican Party, Polarization, Crime