World, Ukraine, Russia, Ukraine War, Nuclear Power
Save for Later
From The Right 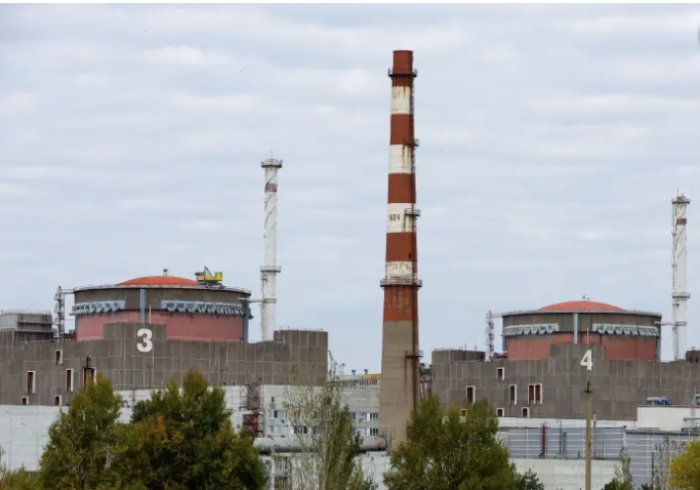 The plant, in Russian hands but operated by Ukrainian workers, has 15 days’ worth of fuel to run the generators, Energoatom said.

AllSides Media Bias Rating: Lean Right
You disagree.
Thank you! Community votes alone don't determine our ratings, but are valuable feedback and can prompt us to do more research.
111310/86417