World, Russia, Ukraine War, Energy
Save for Later
From The Center 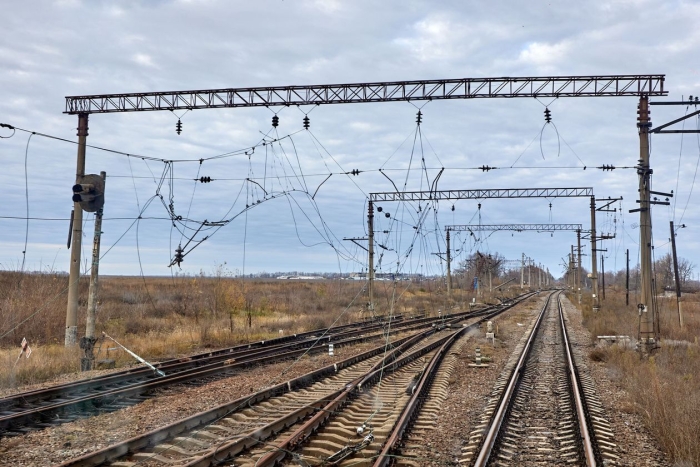 Ukraine said its Zaporizhzhia nuclear-power plant has been disconnected from the power grid after Russian shelling damaged transmission lines and left the facility reliant on diesel generators.

The facility had 15 days’ worth of fuel to run the 20 diesel generators that had been activated, it said, and two of its units were being switched to a cold shutdown mode.

Read full story
Some content from this outlet may be limited or behind a paywall.
World, Russia, Ukraine War, Energy