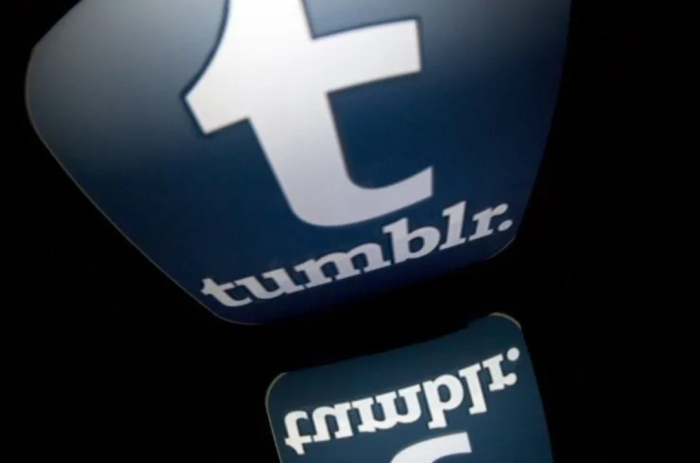 The company still bans sexually explicit content. Tumblr banned all forms of nudity in 2018 after it was purchased by Verizon, which has since sold the company to Wordpress.com owner Automattic.

"We now welcome a broader range of expression, creativity, and art on Tumblr, including content depicting the human form (yes, that includes the naked human form)," the company said in a statement.

How Is China's Government Responding to Anti-Lockdown Protests?
PERSPECTIVES BLOG