Violence In America, Justice, Paul Pelosi
Save for Later
From The Center 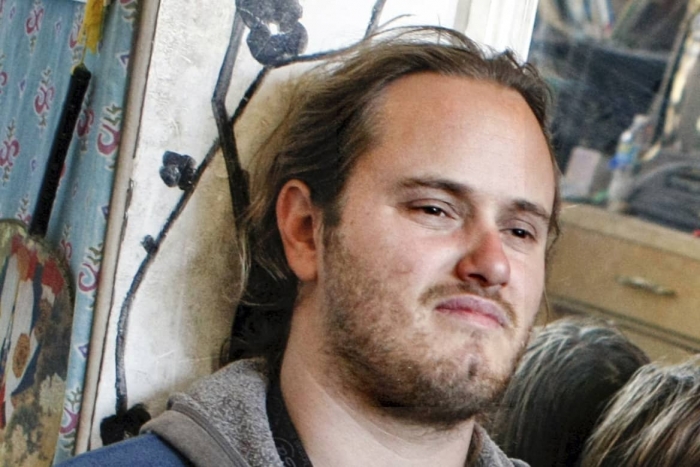 David DePape, the man accused of breaking into House Speaker Nancy Pelosi’s residence and violently assaulting her husband with a hammer, pleaded not guilty Tuesday in his first court appearance, according to NBC news.

The 42-year-old suspect was booked in San Francisco county jail on numerous state charges, including attempted murder, after being discharged from the hospital.

The Department of Justice has...

Read full story
Some content from this outlet may be limited or behind a paywall.
Violence In America, Justice, Paul Pelosi

AllSides Media Bias Rating: Center
You disagree.
Thank you! Community votes alone don't determine our ratings, but are valuable feedback and can prompt us to do more research.
111310/86417