Democrat Candidate: Latinos Should Be Loyal to Latinos

2022 Elections, Latino Voters, Latin Americans, Race And Racism, Racial Polarization
Save for Later
From The Right 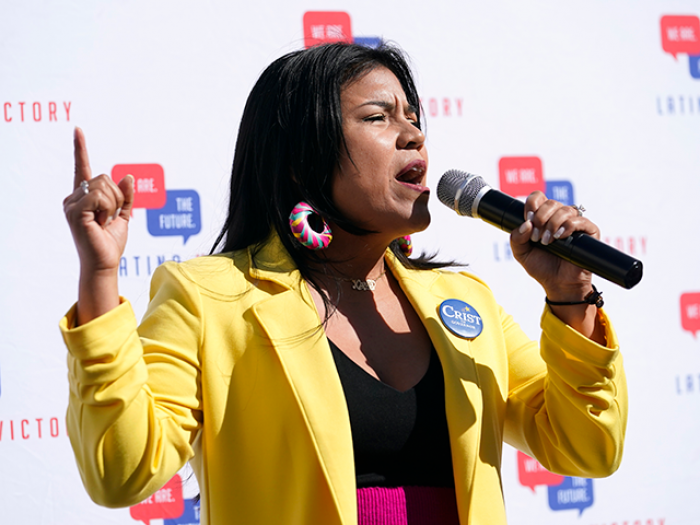 American Latinos should be loyal to Latinos, not to their fellow Americans, according to the Democrats’ contender for the post of Florida’s lieutenant governor.

“Technically, [Nunez] is considered a Latina, but I think that her Latina card should be revoked,” Mats-Hernandez said in a video posted on October 27 by Gov. Ron DeSantis’ campaign, adding:

The moment that she said … she was okay with putting [illegal-migrant] Cubans on a bus and sending them to Delaware...

Read full story
Some content from this outlet may be limited or behind a paywall.
2022 Elections, Latino Voters, Latin Americans, Race And Racism, Racial Polarization