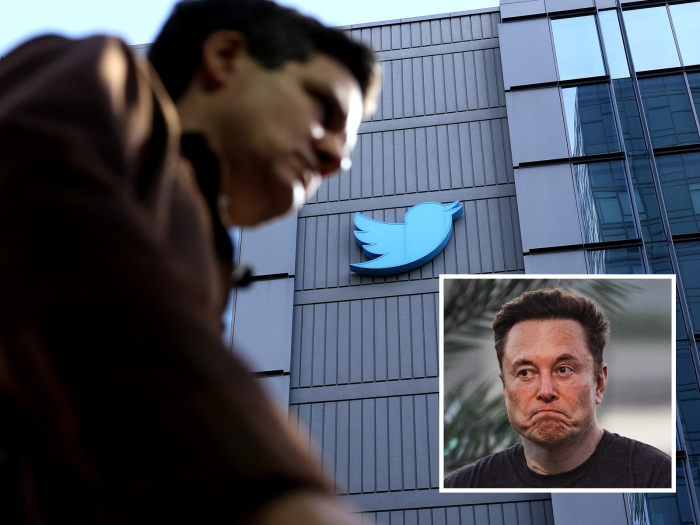 There's a sense of surprise, as well as solidarity, among Twitter employees on Thursday, after reports that the company's new boss Elon Musk has already started cleaning up house, firing top executives including CEO Parag Agrawal.

Haraldur Thorleifsson, who leads Twitter's 0→1 Team, reacted to the news, writing on the platform that he had no idea of what the new "Chief Twit"—a title which Musk has assigned to himself on his Twitter's bio—was doing.

Read full story
Some content from this outlet may be limited or behind a paywall.
Media Industry, Social Media, Twitter, Elon Musk, Business, Big Tech