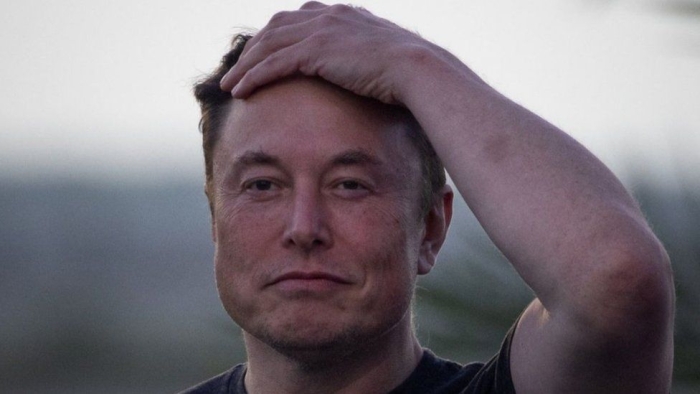 It was a cool evening in late March in San Jose.

A hastily organised meeting had been arranged at an Airbnb to host the world's richest person.

The meeting was a big one for Twitter. Elon Musk had recently become Twitter's largest shareholder. Now there was talk that he wanted to join the company's board.

When Twitter's chairman, Bret Taylor, arrived at the venue it was not quite what he was expecting.

This "wins for the weirdest place I've had a meeting recently", he reportedly texted Mr Musk.

News
Fireworks by the Dozen: Here Are the Top WH Briefing Room Moments of 2022
NewsBusters