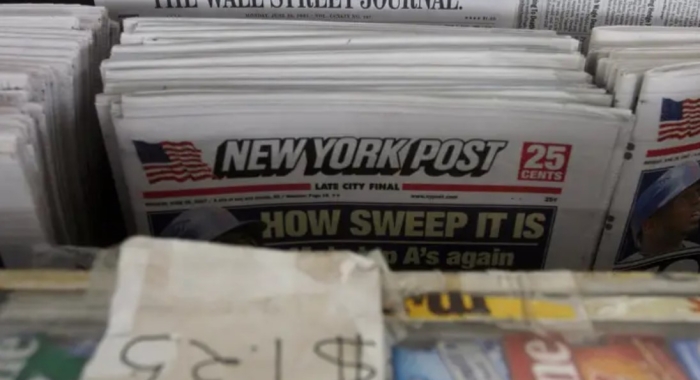 The tweets, which were posted just after 9 a.m. and seen by BuzzFeed News, called for the murder of President Joe Biden and his son, Hunter Biden. Others mentioned "slaughtering illegals," joked about New York Gov. Kathy Hochul being "rape[d] and batter[ed]," and called New York City Mayor Eric Adams, who is Black, a "fried chicken eating monkey."