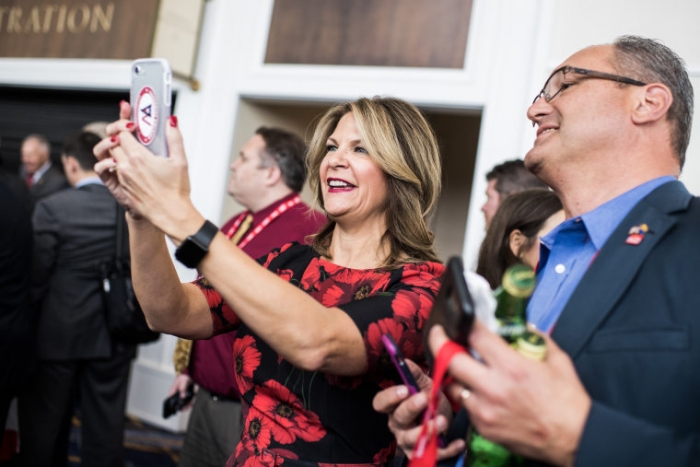 The move by Kagan, a liberal justice who handles emergency applications that originate in Arizona, means the Supreme Court as a whole will decide how to proceed. The House committee has until Friday to respond to Ward's request to quash the subpoena, which was filed earlier Wednesday.

The committee declined to comment on the subpoena pause.

AllSides Media Bias Rating: Lean Left
You disagree.
Thank you! Community votes alone don't determine our ratings, but are valuable feedback and can prompt us to do more research.
111310/86417