Climate Change, United Nations, Environment
Save for Later
From The Center 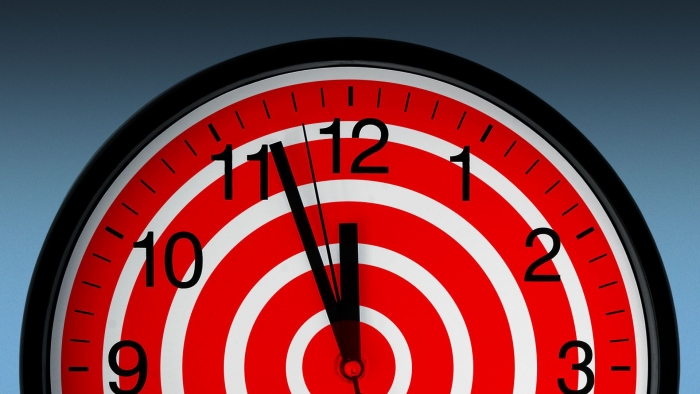 Leaders will head to the COP27 summit in Egypt in less than two weeks with marginally more ambitious emissions commitments compared to COP26 last year.

Driving the news: A new UN report, released Wednesday, starkly shows the modest momentum towards meeting the world's climate targets during the past year.

It finds that overall, the world is still falling far short of committing to the emissions cuts needed to meet the Paris targets....

News
Powerful storms continue to slam into the West Coast: Roof is blown off apartment building with debris falling on cars in San Francisco as Montecito residents were warned to evacuate
Daily Mail